Elder abuse is any mistreatment of an older person by another person with whom they have a relationship of trust. Often that person is a family member or carer, but could also be a friend or neighbour who they depend upon. The abuse can be financial, psychological, emotional, physical or sexual, or could involve social isolation or neglect of the older person.

In May 2017 the Victorian Government launched the ‘Free from violence strategy’ to prevent family violence and all forms of violence against women. Although the strategy is primarily focused on violence against women, it acknowledges that elder abuse affects both older men and women, can be perpetrated by both men and women with whom the older person has formed a relationship of trust, such as a son, daughter, close friend or partner. It is through this strategy that Ballarat Community Health received funding from the Department of Health and Human Services (DHHS) for a project to coordinate a regional Elder Abuse Prevention Network.

The network includes over 30 organisations and community groups that have committed to taking action against elder abuse.

Seniors Rights Victoria provided the following information relating to elder abuse based on statistics from their services for 2017/18:

Why this happens | why this is important

Prevention of elder abuse is important given the rising number of older people in Australia, lack of reporting, difficulty in resolving problems once they happen and damage to family relationships that can occur. Tackling the drivers of elder abuse requires addressing ageism and other forms of potential disadvantage, such as cultural and linguistic difference, disability, racism and sexual orientation, as well as gender equality.

If there is an immediate risk of physical harm or damage to the older person’s property call the police on 000.

The police can help in a number of ways, including removing the abuser and/or applying for an Intervention Order on the older person’s behalf. This is a court document that will help protect the older person against further violence.

If you believe you or someone you know are experiencing elder abuse, your GP, or any of these resources can help and provide advice:

You can also check out our newsletters here:

For more information or to get involved, contact Louise Feery, Manager Health Promotion at Ballarat Community Health, on (03) 5338 4518 or [email protected].

The Library of Life

The Library of Life is a collection of stories and artwork created by participants of the Sharing Stories – Celebrating Life workshops. It is a positive ageing project that invites people over 65 to creatively respond to a series of questions – sharing some of their achievements, hopes, fears, and dreams. It is part of a campaign to reduce the stigma against older members of our community and value life after the age of 65.

Update Required To play the media you will need to either update your browser to a recent version or update your Flash plugin.

The Library of Life: Bella

The Library of Life: Sue

The Library of Life: Matilda

The Library of Life: Coralie

The Library of Life: Michael

Lend your support to this cause by downloading and sharing the social media tiles below.

Key messages can be found here.

We at Ballarat Community Health recognise and celebrate the diversity of the community within which we work. We acknowledge and respect the Traditional Owners of the Lands and Waters where we provide services, the Wadawurrung, Dja Dja Wurrung, Djab Wurrung, Wotjobaluk, Jaadwa, Jadawadjali, Wergaia and Jupagulk peoples. We acknowledge the important place of all Aboriginal and Torres Islander people who live in our area as the first peoples of Australia and pay our respects to Elders past, present and emerging. We welcome and work with people of every age, life stage, race, ability, gender identity, sexual orientation, religion, cultural and linguistic background, and financial status and are working to improve the health and wellbeing of every person in our community no matter their circumstance. Copyright All Rights Reserved © 2019 | Ballarat Community Health Centre | ABN: 98 227 492 950 | ACN: 136 362 993 | Website by Small Dog Design 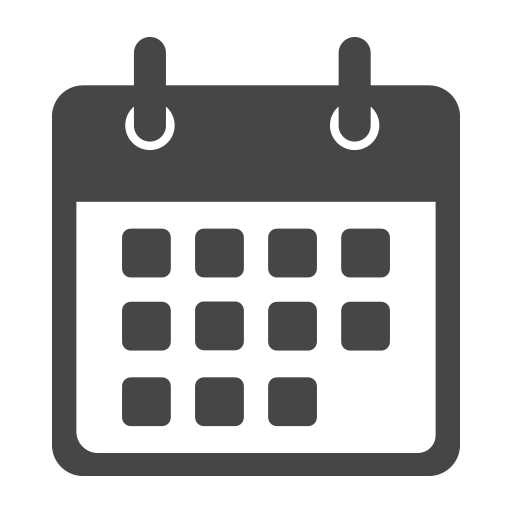 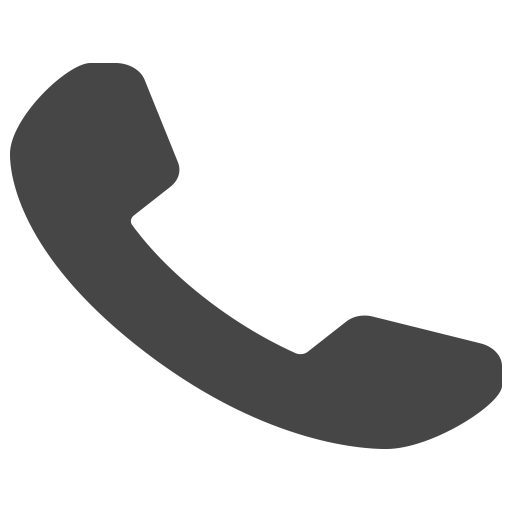 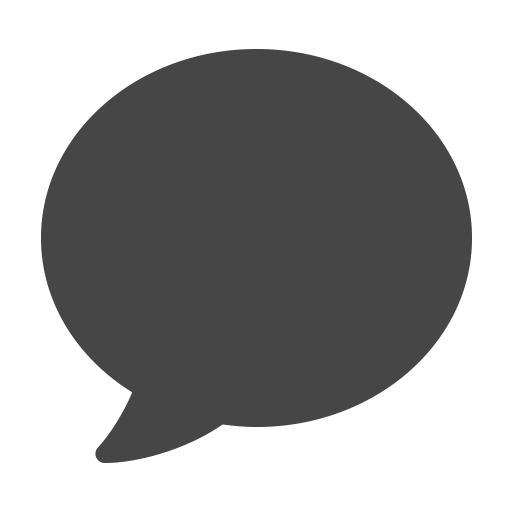